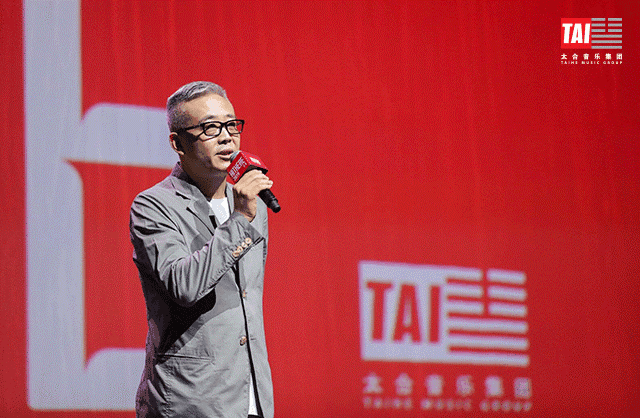 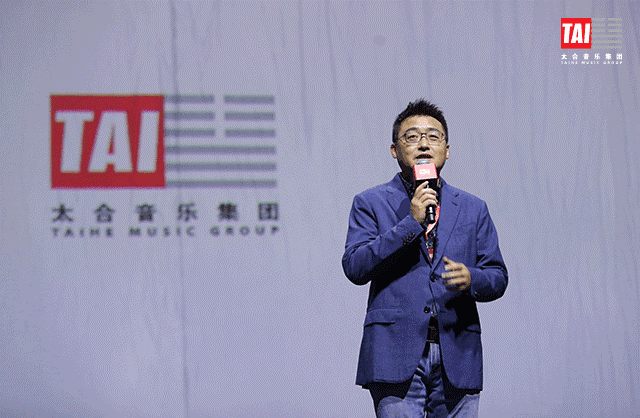 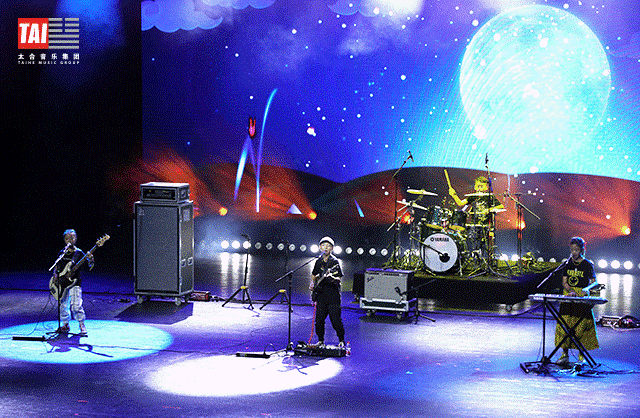 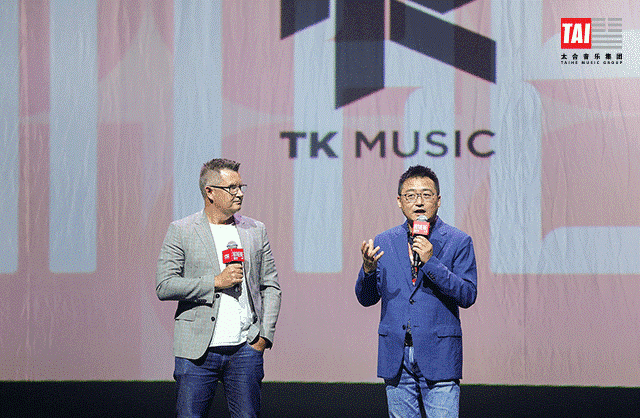 Kennel is a famous music production company in Sweden, Girls’ Generation, EXO, The Chainsmokers, Ricky Martin’s wonderful music works are all made by Kennel.

VARIOUS LABELS REPRESENTED TOGETHER AT THE CEREMONY 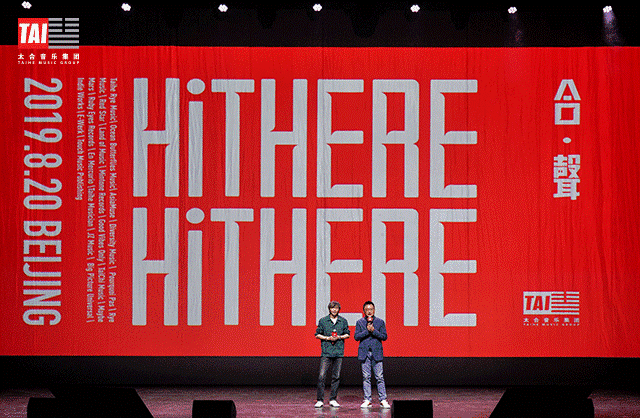 Laolang came back to music industry and took Rye Music. He said he was very glad to cooperate with so many wonderful artists, we abandoned the boundaries among the companies, so that we can have sparks of music. Please looking forward to the days to harvest.

Indie Works’s slogan is “let the whole world listen to your music". 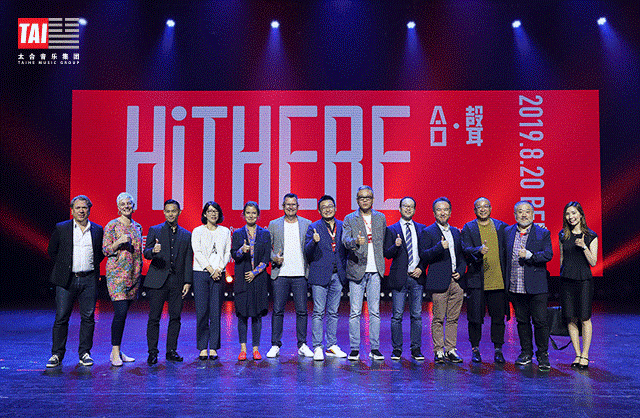 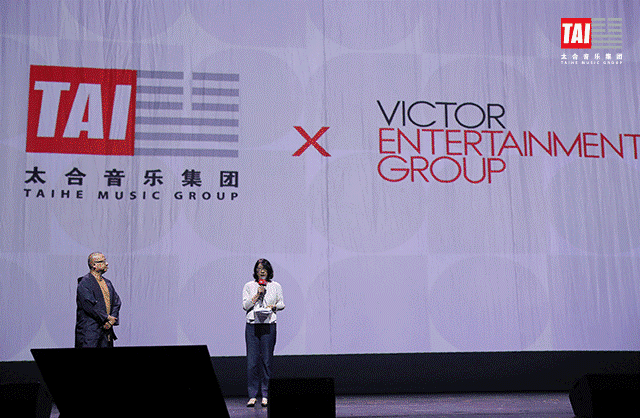 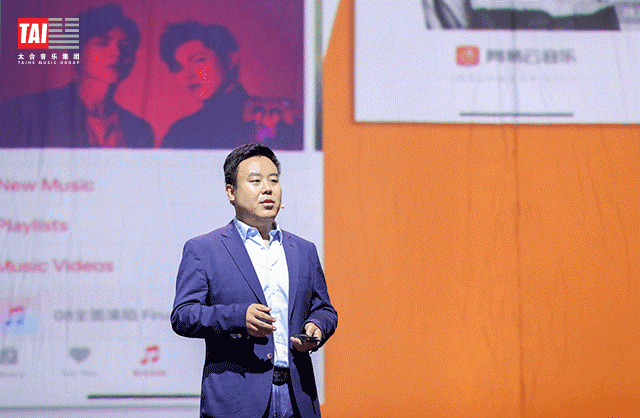 DMH platform is one of the focuses at this ceremony. According to Liu Xin, in order to help more artists and music labels to have more copyright income, Taihe Music Group launched “music + technology”to help the development of the music industry. It can bring more business values for the whole music area.

HELP MUSICIANS TO DEVELOP FREELY, TAIHE MUSIC GROUP HAS ITS OWN VALUE IN THE MARKET 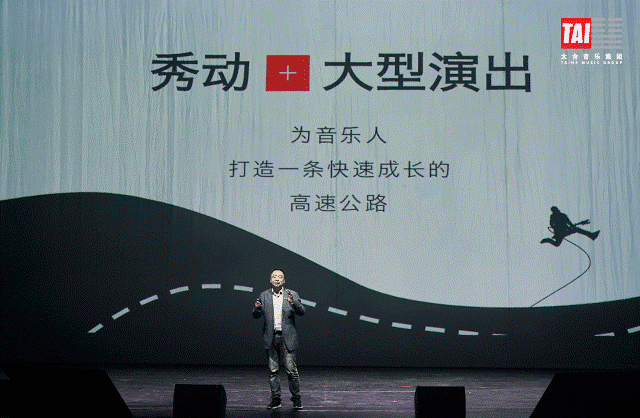 MiWei’s founder, CEO and “The Big Band”producer Ma Dong also came at the ceremony. “The Big Band”and Taihe Music Group started Hot tour cooperatively. Wuhan Station sold out in one minute. This is just a signal; their story should be stated from livehouse.

ShowStart uses the power of technology in livehouse, to give convenience for the music fans and musicians. Most livehouse used manual to check the tickets, however, ShowStart can offer electric ticket checking, so that can shorten the approach time. ShowStart takes up 70% of the livehouse market. At the ceremony, Taihe Music Group’s vice president Yang Haoyu gave a picture from autistic disorder children to Ma Dong, and gave his best wishes to “The Big Band”. 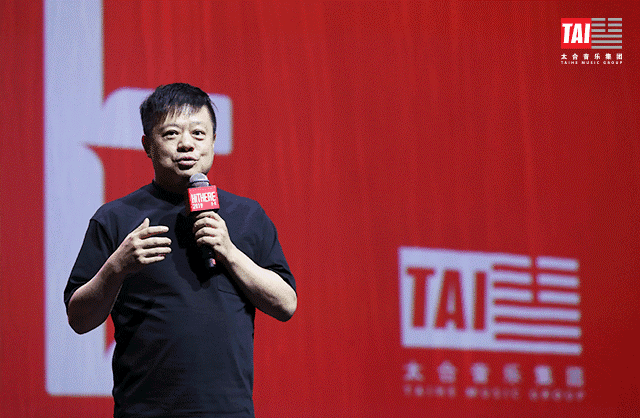 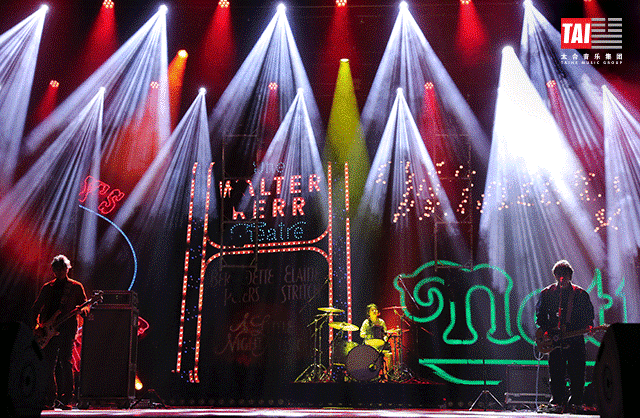 At the ceremony, there were also many famous artists came, which gave a wonderful memory to the audience. 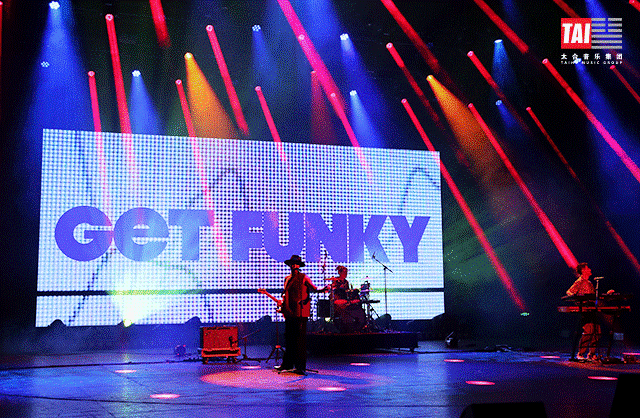 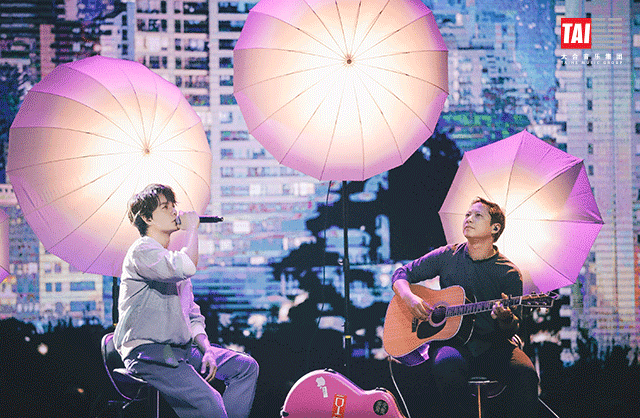 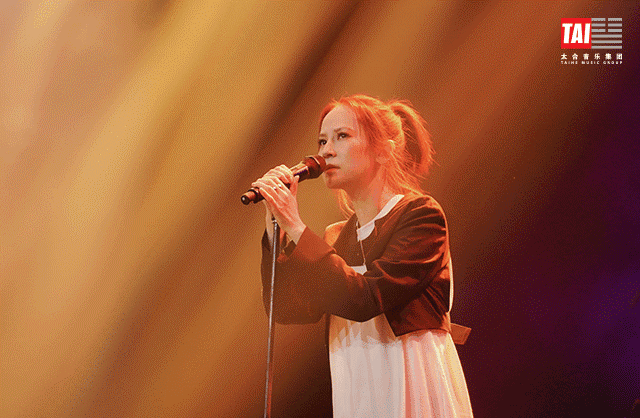 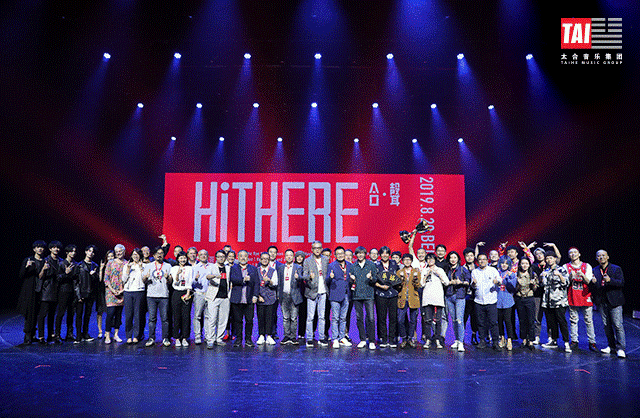