The First Single of Accusefive "I Thought You Wouldn't Show Up" is Online, Taihe Music Group& Bin-Music

As a representative of Taiwan, China's new generation orchestra, Accusefive has won many fans since its debut with classic golden songs of both quality and popularity, such as "Somewhere in time" and "Only". In May, 2022, with the cooperation between Taihe Music Group and Bin-Music, the band's new single "I thought you wouldn't show up" has been released online.

Taihe Music Group has reached a new round of strategic cooperation with Bin-Music, and the two sides will carry out all-round and multi-angle cooperation with Accusefive. With the joint efforts, Accusefive is expected to fully release its music energy in business, work distribution and other aspects and realize the leap from the eye-catching newcomer to the mainstay in the original music field, thus opening up a new situation of cross-regional, cross-style and cross-stage development of the Chinese orchestra. At present, its new albums and tours have been under intensive preparation. 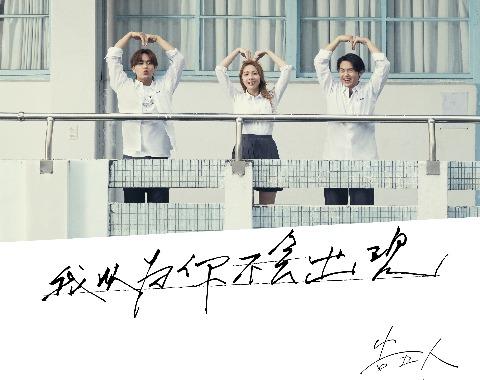