Today at 00:00, Joker Xue’s new single "City Luo" is released, using his voice to interpret a dusty and sad song. In this new song, Joker Xue focuses on the sorrows and happiness that have existed in this "City Luo", not only maintaining his usual high production standards but also incorporating the warrior spirit into the song.

Joker Xue sings about the changes in the city, presenting a microcosm of the city and narrating the stories that may have happened in that era with inspiration. Xue Zhiqian's soulful vocals seem to bring the listener into "City Luo" and resonate with him. 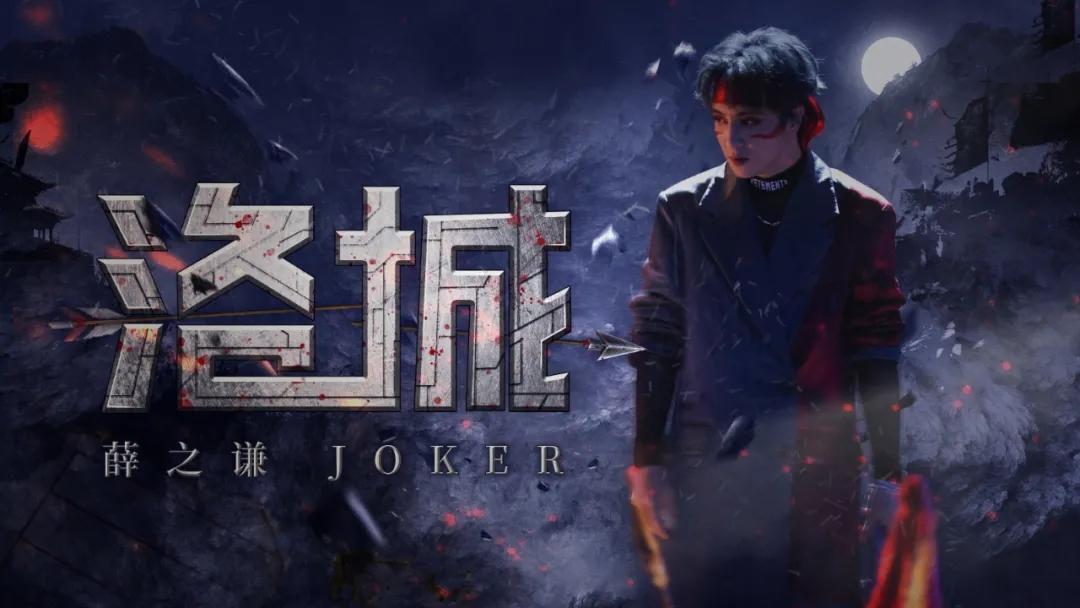