On June 29th, StarraLee from Good Vibes Only (GVO) released his new single “Sparkling Stars”, which is written and composed by the rap singer StarraLee. Because of the dynamic melody and rhythm, the school of melody trap and StarraLee’s performance, this song is so fascinating that you can’t help listening to it. 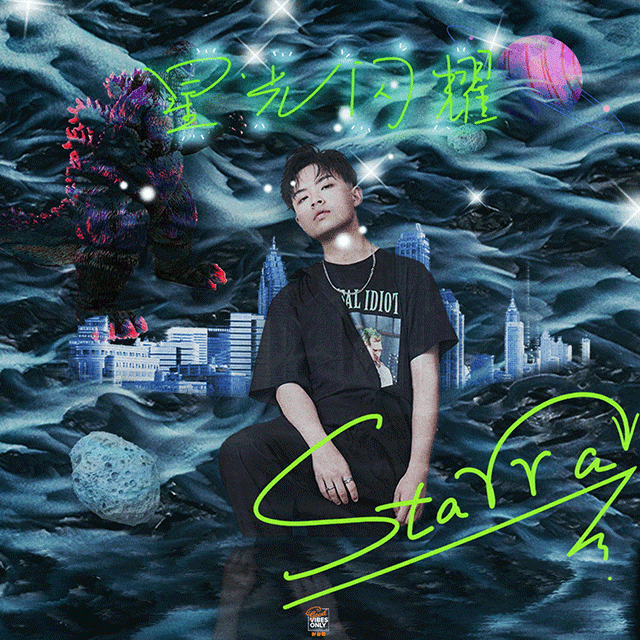 The rhythm of “Sparkling Stars” is so powerful that you can feel the great energy of StarraLee. “Burn my youth to ashes, I’ll earn what I wanted, time is short I see no watches, here in galaxy I’m shining”. Each person views this world from a different perspective, and StarraLee regards the Rap Game as hot-blooded fights. With the experience he accumulates from the fights, he is determined to become the Next Up. 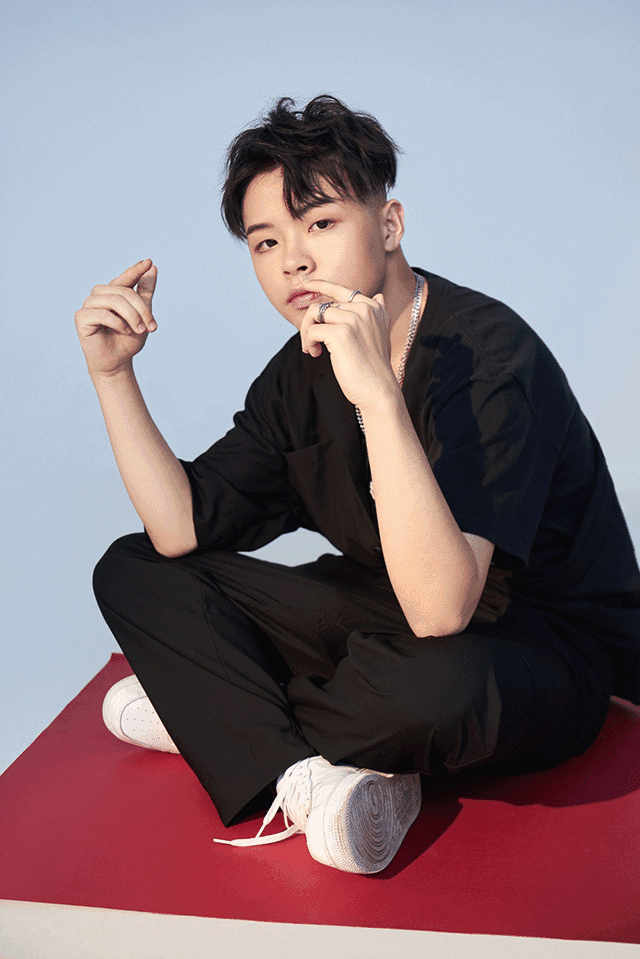 StarraLee is a new Mandarin hip-hop/rap singer, and he is also the singer, lyricist and producer of GVO. He explores a diversified range of music genres, and is especially good at Hip-hop Music like New Wave, Trap and Boom Bap. He once won the champion of the first Dazhou Hip-hop Culture Festival Rap Team Competition, and was Top 70 in 2019 The Rap of China. He unleashes all his strength and energy in the rap music, so let’s feel his “Real” attitude and positive energy in this new single “Sparkling Stars”.