At the night of July 20th, Vae Xu’s 2019 “Treasure Hunting” tour concert embraced its endgame at Hefei Olympic Sports Center Stadium. From Chengdu, Wuhan, Shanghai, Beijing to Hefei, the fast ticketing reveals the enchantment and clout of Vae Xu. Since Hefei is the hometown of Vau Xu, the atmosphere was extremely hot. Three fans were invited to sing “Jing Hong Side” on the stage, which received warm applause. 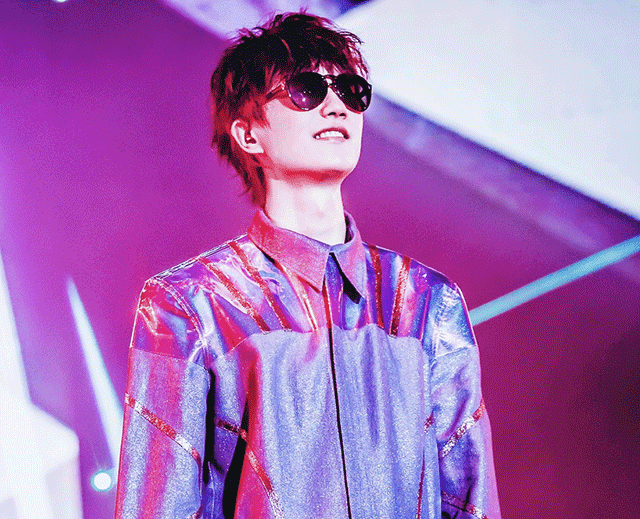 The theme of this tour is in accordance with Vae Xu’s latest album “treasure hunting”. In this tour, Vae classified his old and new music works in the past 13 years, and successively performed four sub-themes, namely philosophical thinking, Chinese style & Nostalgia, Ballad in Xu’s style and lovely interaction. He also rearranged his old songs, such as “Natural looking”, “Why not” and “Redundant explanation”. In addition, he also delicately designed his customs, all of which suited the songs and stage scenes perfectly. 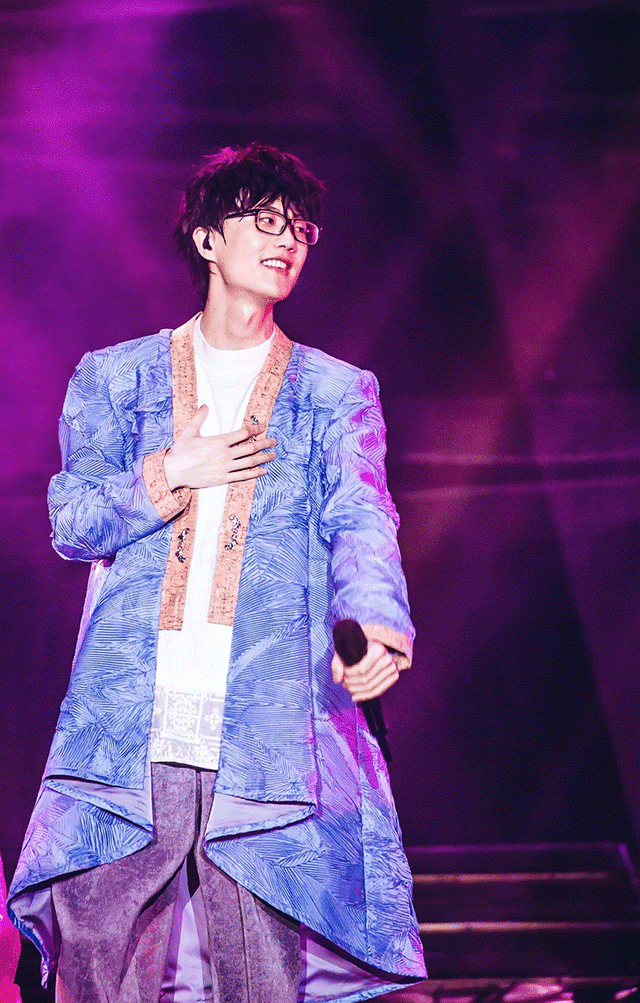 TEARS BURST OUT UNDER THE "FREE MONTH", CHORUSED WITH FANS

At the Hefei Station, Vae Xu premiered the “Free month”. Under the moonlight of Luzhou, the song brought out the nostalgia mood of all audiences, who sang the song with Vae. Afterwards, Vae Xu invited three fans who earned high popularity in the previous cover-singing competition of “Vae+” to collaboratively sang “Jing Hong Side”. At that moment, there was no boundary between “idol” and “fan”, there was only music. 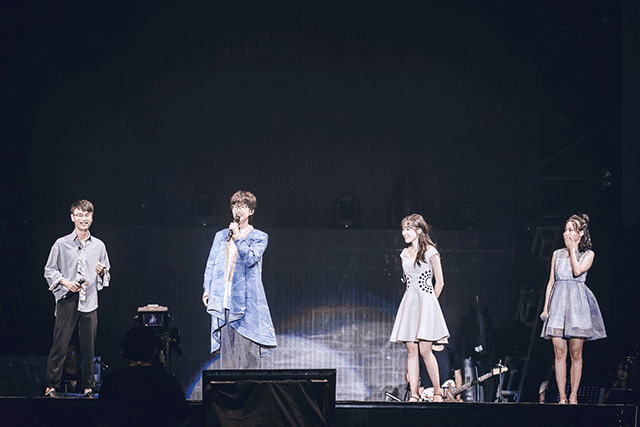 At the end of the concert, Vae Xu said, “It’s so warm to hold concerts in my hometown, for many relatives and friends are here, and it is like singing at the union meal of the Spring Festival...  Hefei is where I was born and brought up, and it is the start of my music dream. Wherever I go, my family, teachers, friends and fans are always here. I love Hefei, I love you! Good night!”

So far, the 2019 “Treasure Hunting” national tour concert of Vae Xu has successfully ended. Vae revealed that the following concentration of his work would be producing the new album, and he would show up with new music works next time