Xu Bingchao released the theme song “If you can see me”, praised by Ronghao Li

On July 19th, Xu Bingchao officially released the visual concept theme song “If you can see me” of his debut album online, which was also his debut single. After released, the song received high remarks from Ronghao Li, who said that he felt proud of this beautiful and technically advanced song. Some people found that Xu Bingchao was the first to receive praise from Ronghao Li of all his students. At the same time, many participants of the TV show “QING CHUN YOU NI (青春有你)” congratulated Xu Bingchao, such as other four members of Desert Five (D5) and members of UNINE. Many fans listened to his song and cried, “We cried! There is no ‘if’, for we have seen you.” 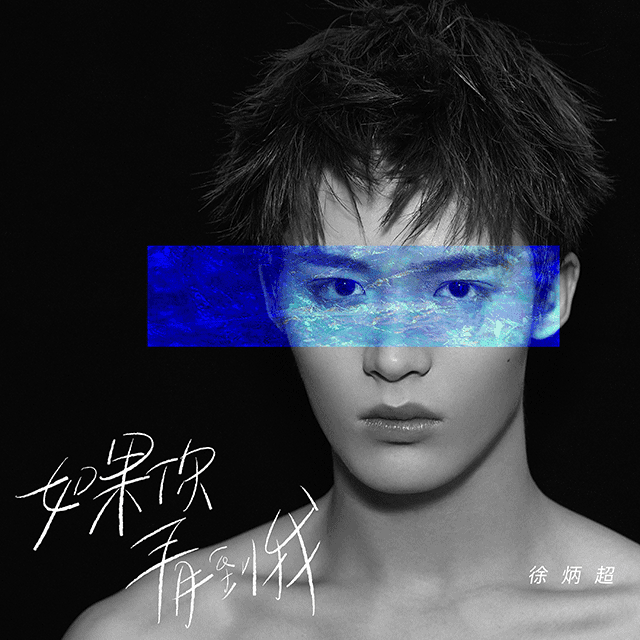 On the day of releasing the song, Xu Bingchao thanked his fans on Weibo and said that he would not have created this song without them. From “QING CHUN YOU NI” to D5, Xu Bingchao has gained much love from others, and he now has his own stages to perform his own songs. All his endeavors and loneliness transformed into notes, which convey his stories. It is said that Xu Bingchao lost in emotions while recording, and his fans also felt heartbroken after listening to the song. 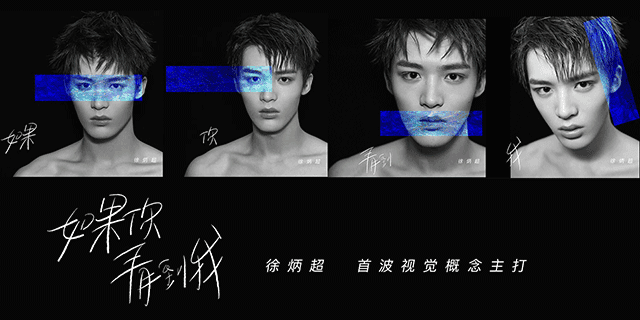 “If you can see me”, as the first theme song of his debut album, has gained much applause and praise from the music and fan community. No matter as a new idol or a new singer, Xu Bingchao will bring us surprises. Let us look forward to other songs of his debut album.