Vae Xu’s “Treasure Hunting”concert tour began at Cadillac Arena on July 6th. Although it rained on that day, it did not affect the enthusiasm of the audience. Ten thousands of audiences gathered at Cadillac Arena. The theme of the concert is “Treasure Hunting”, and the audiences were touched by the atmosphere. Vae Xue’s friend Joker Xue also presented at the concert, which aroused applause and scream.

This concert’s theme is on account of Vae Xu’s new album Treasure Hunting, and the concert concludes Vae Xu’s classic works over the past decade. After the rearrangement, the performances were divided into 4 parts so that the audience could feel Vae Xu’s different music styles and find treasures through this concert. 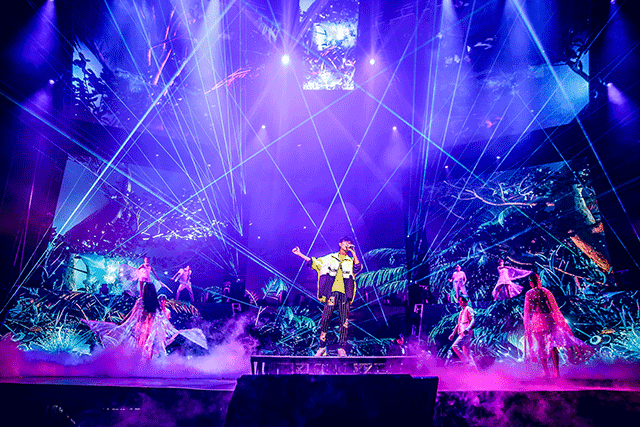 THE CONCERT HAD THE FUNNIEST FANS, VAE XU AND HIS FRIEND PERFORMED TOGETHER FOR THE AUDIENCE

Some audience waved their glow sticks and turned its color into purple to make a purple tide for Vae Xu. One male fan even proposed his girlfriend. At the latter course of the concert, Vae Xu’s friend Joker Xue appeared at the stage, and they performed “The Best Singer” and “Actor” together. Later, Joker Xue also premiered his new song Puppet to the audience. 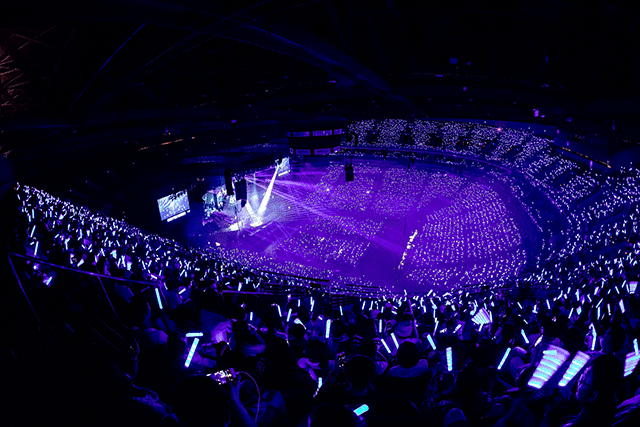 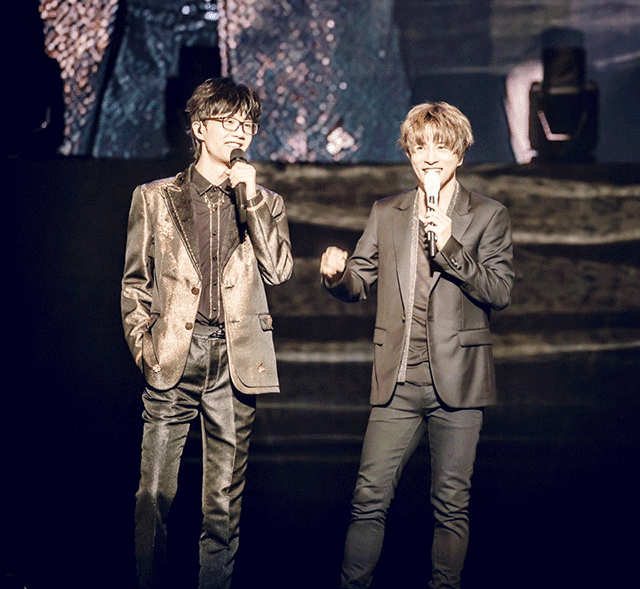 CONCENTRATE ON DAILY LIFE AND EXPRESS GRATITUDE THROUGH MUSIC

At the end of the concert, Vae Xu thanked all the audience and said “ I am not outgoing, and most of time I prefer to be a listener and an observer of life. I was really introverted and afraid of being the focus in the past. However, when I began to release music, when the stuffs I made can make other people smile, arouse people to think, or comfort someone, I felt energetic. This kind of energy in turn helps me to overcome all the difficulties in life. So thanks to all of you.” Vae Xu also mentioned that his 8th album is completed, and he would start to produce music after this concert tour.