On July 13, Dean Ting was invited to ZJTV 2019 Music Festival. On that day, more than 40 groups of top domestic original musicians gathered together and presented a most influential music feast of“sound for original music. It was highly anticipated that the 10 hits selected by the annual Chinese original music works recommendation event would be announced at the ceremony, and Dean Ting won the "Mandarin original Top 10 songs" with his work "The unrelenting banquet". 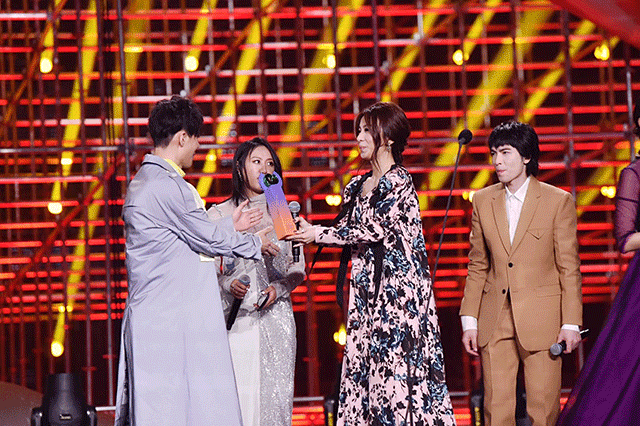 The music festival gathered numerous influential celebrities, such as Jay Chou, the recommender Karry Wang, A-Lin, Chen Li, Dean Ting, Tiger Hu, Li Jian, Ronghao Li, Liang Bo, Mao Buyi, Hebe, Jam Hsiao, Zhen Michael and other excellent musicians. They appeared at the gala and created a wonderful stage. During the gala, Dean Ting sang "The unrelenting banquet", expressing his heart in a different way, and the brisk melody caught the ears of the audience. It is gratifying that Dean Ting’s original song “The unrelenting banquet” was nominated for the top 10 original hits of the music festival. Dean Ting took the trophy from Hebe’s hand and said, “I feel surprised. Thanks for all who love the song, I will work harder." Some fans found that SHE's song "Dear Tree Cave" "Love Comes" are composed by Dean Ting. Dean Ting, who changed his identity from a producer to a performer, has won numerous domestic and international music awards with many high-quality original works. 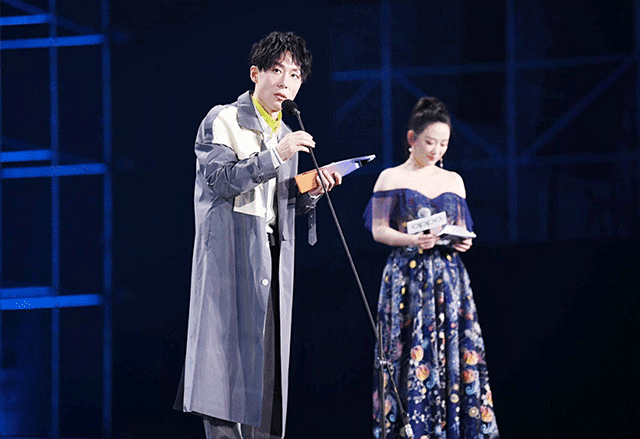 In the 6-hour music party, each person who loves music can feel the power and enthusiasm of original music.