Victor Wong created plot MV for Shanghai Station, and hinted in the dual-thread memory of protagonists

On July 16th, Victor Wong released the MV of Shanghai Station. Shanghai Station is a touching ballad customized for Victor Wong by Zheng Nan and Chen Xinyan, who created the lyrics and melody of the hit song Unrequited. The MV was directed by Min Taizhi, who plotted the MV based on the story behind the music. Victor Wong hinted in the memory of both the hero and heroine so as to directly present the love story happened in the Shanghai station. 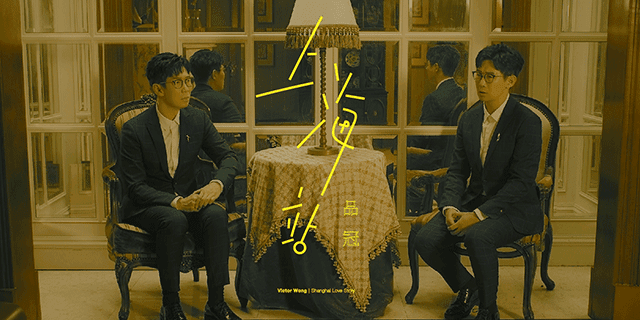 Choosing Shanghai as the shooting place, Min Taizhi, director of the MV, integrated some scenes mentioned in the lyrics into the love story as hints, and he developed the story with each of the stop of the subway line one. The director divides the song into the front and back parts, and designs to develop the memory of the love relationship respectively from the perspective of the girl and the boy, with Victor Wong being the thread linking these two sections. Some plots are related with Victor Wong. For example, the hero and heroine meet each other by the cassette of Victor Wong; they sing Victor Wong’s songs in Karaoke when they are in love; they go to Victor Wong’s concert with personal secrets... Although Victor Wong is not taking part in this relationship in person, he becomes the key and hint to the change of this relationship. 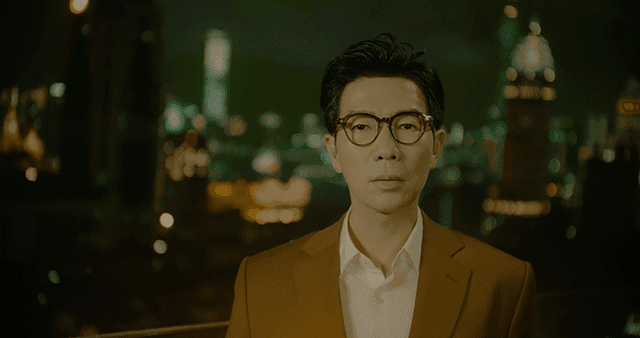 The director specially picked an open-air rooftop at the 21st floor which can overlook the night scenery of Shanghai so as to locate Victor Wong in the middle of this night picture. What is worthy of being mentioned is that the plum rain season came on the shooting day, and the weather broadcast also warned a continuing rain. However, during the scheduled time for shooting on the rooftop, the rain stopped. Victor Wong felt lucky himself, and other staff said that the sweetness of Victor Wong had given him “a body of sun”. Victor Wong joked that luckily Jam Hsiao was not in Shanghai, otherwise he could compete with this “rain god”. 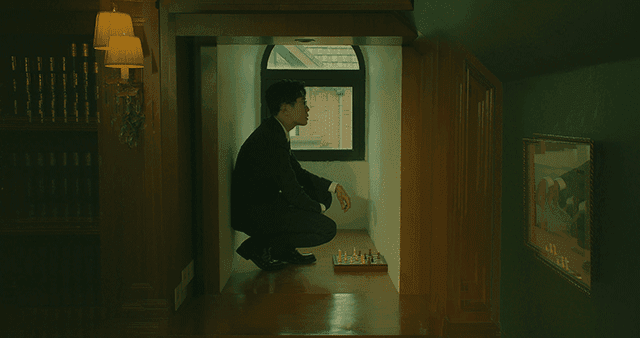 This station is one stop of the life journey, the subway lines, the love experiences, and Victor Wong’s music.