Two years later, the “thoughtful prince of love songs” Victor Wong, brought his new album which full of sincerity back to the public. On June 27th, the news press for Victor Wong’s new album Editorial Department of Happiness Guide was held in Shanghai Wanda Reign Hotel. 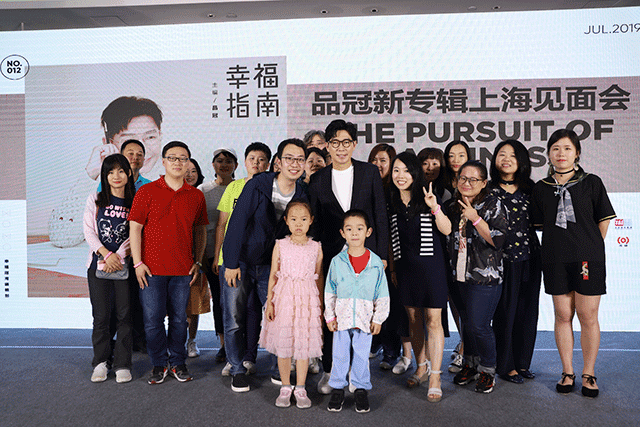 As the feat singer of the only feat song Cater to My Own Pleasure in this album, Azora Chin, the lead singer of hit male idol group nine percent, sent his blessing video to Victor Wong. Both Victor Wong and Azora Chin are Malaysian singers, their feat is also accidental. 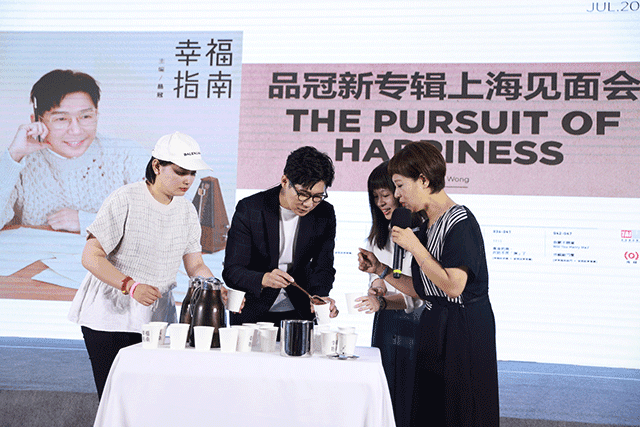 More surprisingly, Shanghai fans brought a surprise video for Victor Wong to support him. And Victor Wong noticed immediately that the content of the video was in accordance with the lyrics of Shanghai Station. In order to show his gratitude to the fans, Victor Wong brought the world premiere of The Best Ex’s MV to the fans. The premiere coincides with the news of the divorce of Song Hye Kyo and Song Joong Ki. Victor Wong said although the MV is meant to convey "regretful happiness", it is not released at this moment on purpose. He also invited his fans to make Bubble Tea with him. 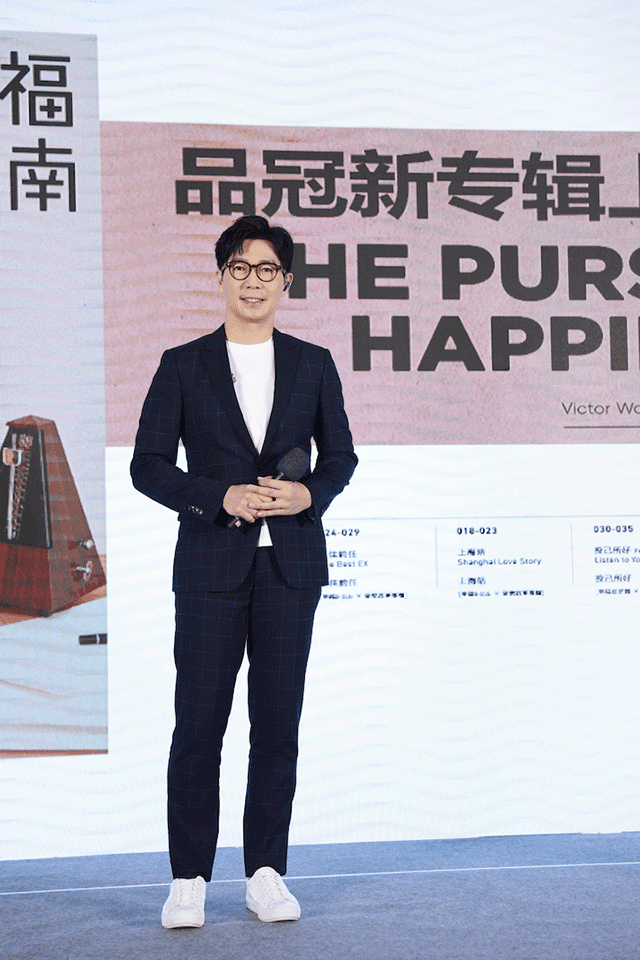 The lyricist Xinyan Chen especially hided Victor Wong’s experience in Shanghai in the lyrics. For example, the line”encore of the big stage” tells the stage where Victor Wong held his previous concert in Shanghai, and the subway in“The first line of the subway”is the one that goes under the big stage. Zheng Nan especially added the background track of station and subway in the song to relate the story in the lyrics with Victor Wong’s own music story.

Victor Wong became the representative of the protagonist’s music aspirations in 2018. This time he chose to represent those protagonists who are related to the world and happiness. This new album Editorial Department of Happiness Guide in the “post happiness era” includes 10 concept songs about happiness and 3 music story columns. It is a customized life song list and a guide to happiness. In the view of Victor Wong, he always uses music to tell what happiness is, and he hopes to strengthen everyone's confidence in happiness. "In addition to the theme concept song Happiness Guide, every song in this album is a story with a unique interpretation of happiness. The main character of each song has his own definition of happiness. " 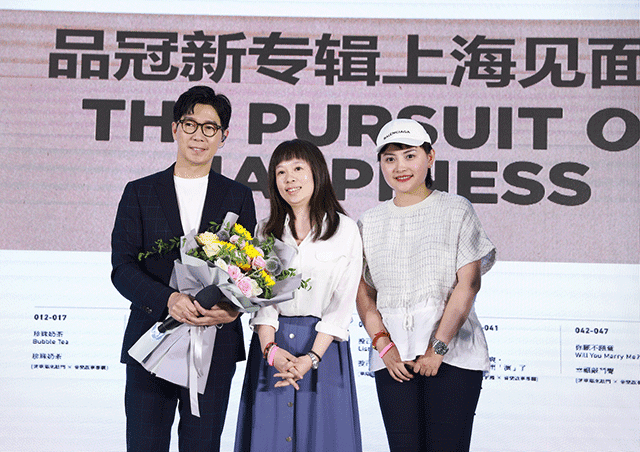 According to Victor Wong, there are 5 well-known producers involved in producing this album, and each of them uses a different musical attribute to convey a unique aspect of happiness. The planning team specially invited 9 outstanding writers to write the corresponding stories for the 9 songs. Some of them were journalists and writers of the former music magazine "Contemporary Songs" and "Music Paradise"; some are screenwriters, novel writers, web authors and self-media authors. The reason why inviting writers to create stories for the songs is that Victor Wong has a very talented Shanghai fan called Nalan, who wrote lyric stories for each song of Victor Wong’s. Victor Wong thinks this is very interesting and can help the audience to have a better understanding of the song. The starting point of the project was also especially invited to write one of the stories.

In the view of Victor Wong, this is an era in which life can be defined individually. He calls it the “post-happiness era” and feels that happiness does not require a spokesperson. Hopefully, everyone can find one song that belongs to himself in Victor Wong’s Editorial Department of Happiness Guide.